itz alwayz 2 much or nawt enuff it seemz… 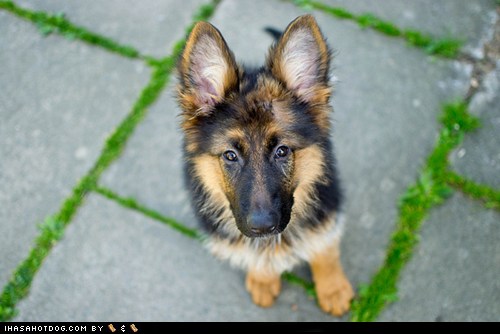 German Shepherds have been featured in a wide range of media, such as Rin Tin Tin, who is now acclaimed as being the most famous German Shepherd. He is credited with a star on the Hollywood Walk of Fame.

Submitted by:
Unknown (via Ollie3003)