Every time I see these aerial dancers it starts in my head – “…love is in the air…”, well, than I correct it in “…dance is in the air, everywhere I look around”. I mean really, as if the dancing (on the ground) itself isn't great enough, just imagine the feeling of dancing in the air, without any boundaries, where you can spin in any direction, hang upside down… I'm interested in trying this for years but I guess I'm too clumsy that I'd accidentally hang myself up in the air with all those sheet around. I don't know, should I try it?

At the time where there were no computers, television, phones and photos, before the “civilized” man became civilized, the decoration of the body was the ultimate material artifact. One of the most active cultural body interventions is the sum of those called decorations. Beside the decorating value it represented a way of communication among its users. The most common purpose of decoration in traditional cultures was to convey a specific message about the person who has it. There are 5 basic techniques of decorating the human body: painting, tattooing, scarification, inlay (incrustation) and cauterization. – Painting –

Painting was, historically, mainly a sort of identification tag. The most famous example of body painting is “war paint” in some Native American tribes. Today it is something completely different – an artistic expression, except for maybe in the military service. The function of the “war paint” was to invoke major supernatural forces to protect and help the warrior. However, there is yet another function, according to which these colors were used to frighten the enemy.The other techniques are called stigmatization (labeling or marking).– Scarification –

Inlay was commonly used in celebration of magic or religious rituals.

Cauterization means destroying a part of the skin by burning it in order to get a specific shape that would stay on the skin permanently.

Tattooing has been and it still is the most widely used decoration technique of all. The word itself is of Polynesian origin. A misconception resulting from this is that the birthplace of tattooing is Polynesia. The term came to Europe with Cook after his traveling across the Oceania, but the Europeans encountered with this technique before, in touch with American Indians. But some archeological findings indicate that it even had prehistoric origin in all the continents. Tattooing was a visual mark of identity of the individual or his/her membership in a particular group and / or culture (belonging to the genus, clan, tribe, totemic group). Another aspect of possible usage of tattooing was a celebration of joining a group or changing of status within the group (marriage, birth of a child, the introduction in the world adults). 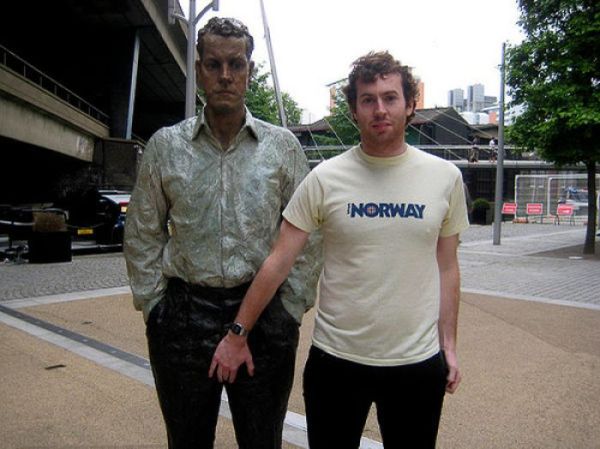 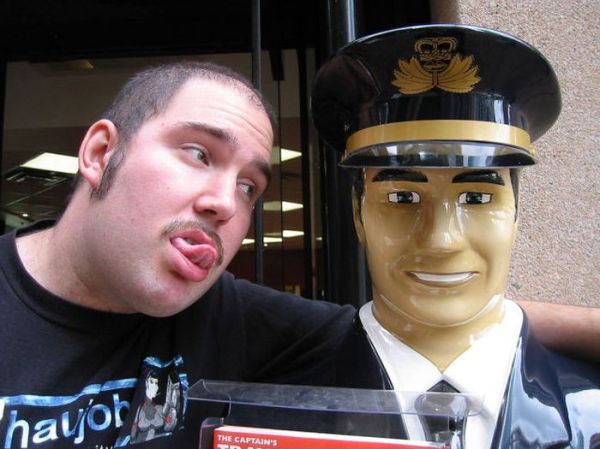 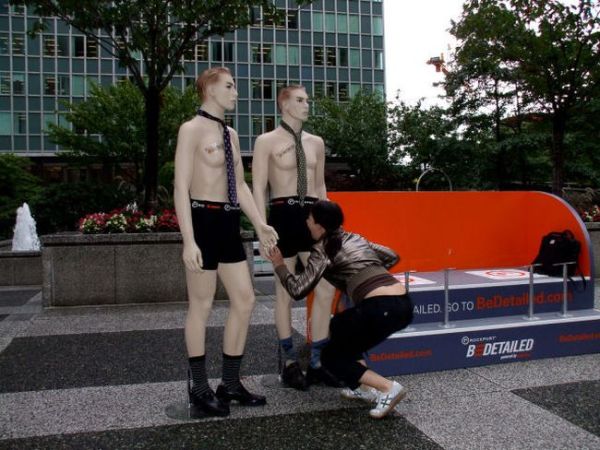 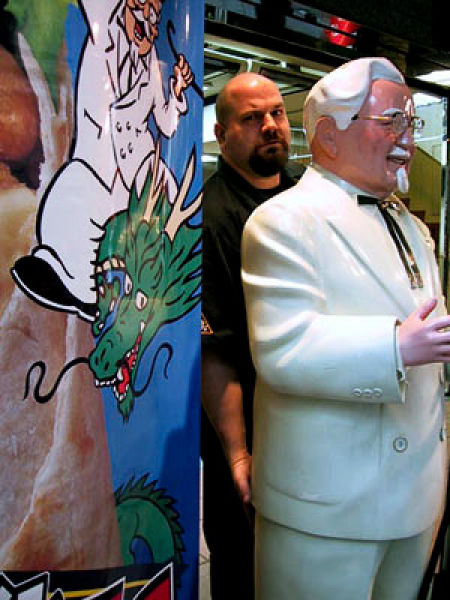 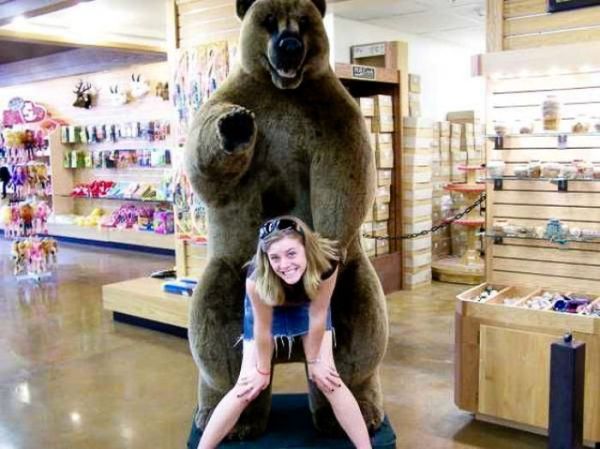 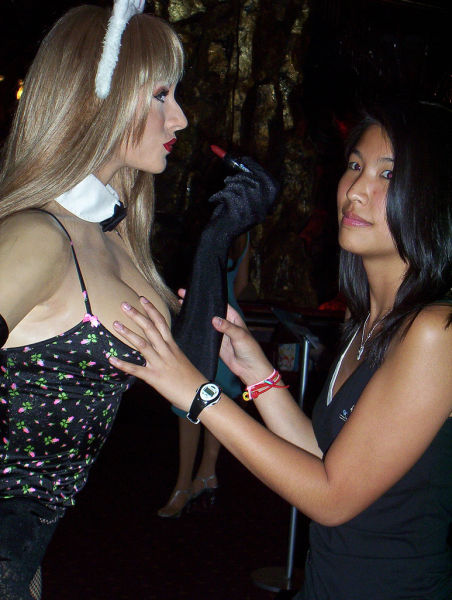 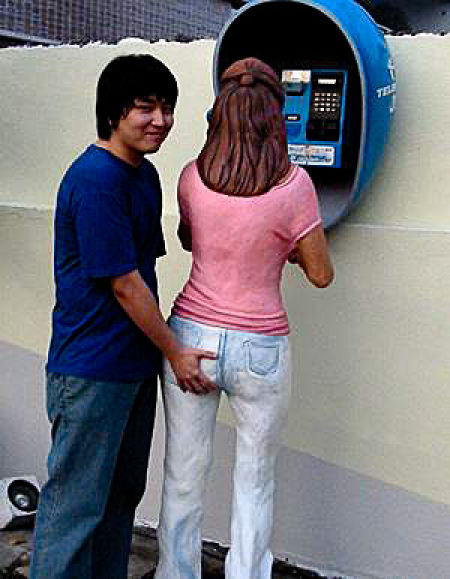 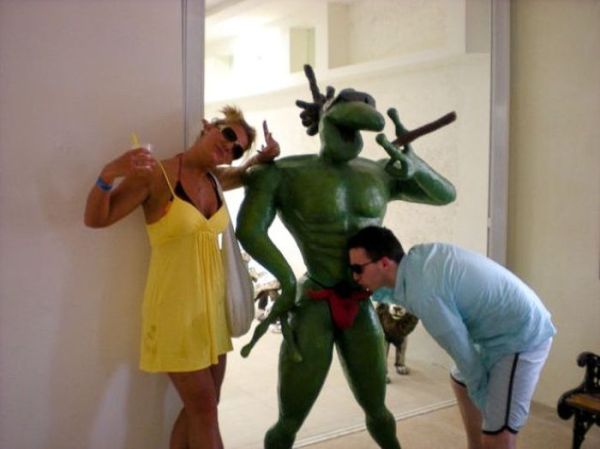 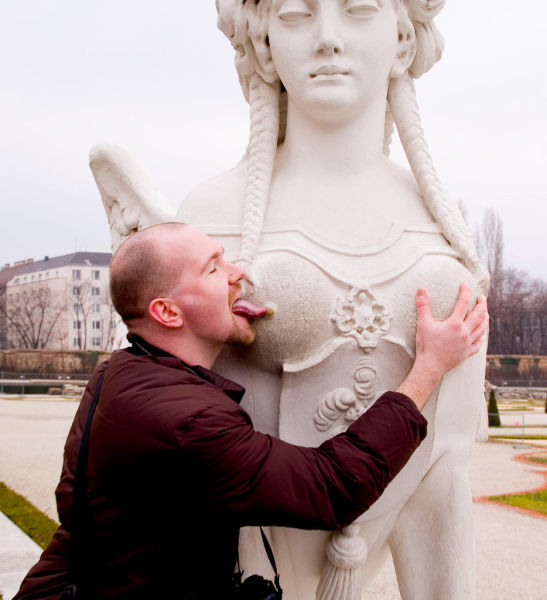